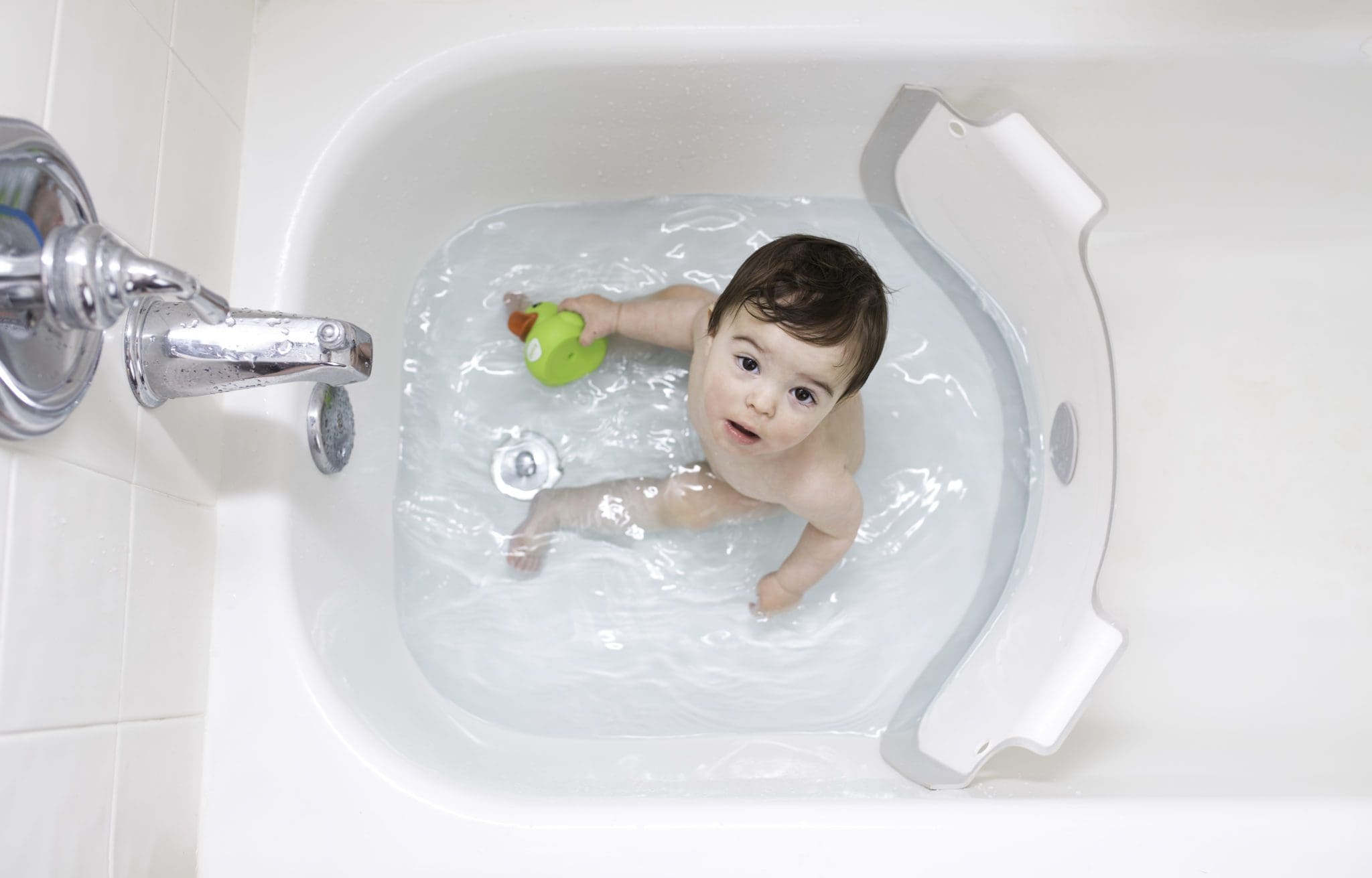 BabyDam has gone global, and it’s been one hectic week at BabyDam HQ! After following a hugely successful launch of the BabyDam USA, it has become apparent to us how there are so many people that have still not discovered or ever heard about the BabyDam, the product that so many parents have been looking for, for so long.

Last week BabyDam was featured in a short, snappy and super cute video featuring the US BabyDam babies (watch it here or below) – to say that it went viral was an understatement! 36 million views later…. and the publicity, awareness and enquiries have not stopped! It’s fair to say that it’s had quite the snowball effect. BabyDam was later picked up by home grown newspaper, The Metro in an article and today, another video made the rounds by US based news and media website, Dose.

A lovely lady also shared a photo of the BabyDam during the devastating hurricane Harvey and had been using it in their bath tub to preserve precious water supplies. We were truly touched by this, and again, another purpose of the BabyDam was found in a time of need. This was later picked up by a news channel in the UK!

BabyDam has had quite the reception over the last week and we’re so excited to see what is next for BabyDam – there’s no denying that it’s the parenting product of the moment! We hope you’ll join us for the ride!

Keep up to date with the latest news and competitions from BabyDam over on our Facebook page or Twitter!