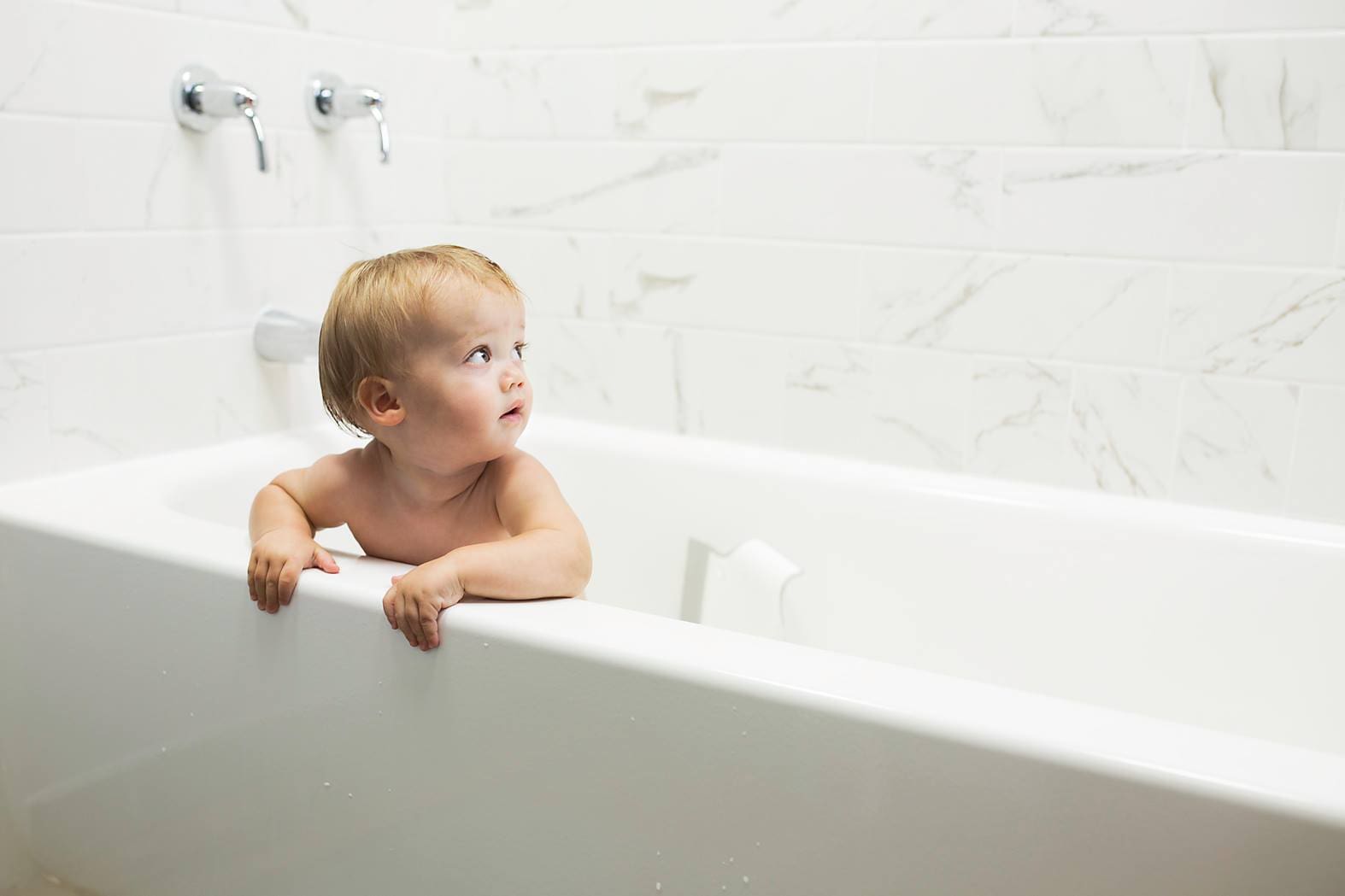 This parenting gig isn’t just about cute baby giggles, dirty nappies, lack of sleep and *often* losing the will. It’s fair to say bringing up a baby comes with a lot of associated costs…

According to the Telegraph, the basic cost of raising a child in the UK from birth to age 21 can set us back a whopping £229,251, the cost of A WHOLE HOUSE or two. The initial first year of a baby’s life brings a number of expensive costs to prepare for their arrival, followed by many repurchases as they grow.

With the known water and money savings that a BabyDam can bring to a family, we thought we’d share with you what the cost savings of BabyDam represent in real parenting terms for 2019! After all, every penny really does count when you’re a parent.

Using 3 of the biggest UK water suppliers*, the average water cost per cubic metre (1,000 litres) is £1.72. It doesn’t sound like much when it’s put like that, so let’s break down the findings.

When fitted at the halfway point of a standard sized bath, BabyDam will save up to 56 litres of water when filled to the max line of the BabyDam. The below figures are all based on saving 56 litres of water per bath when bathing baby on a daily basis.

Spread that saving over a 3 year period and you you would save yourself £105.48!

So what do the yearly savings of £35.16 represent in parenting ‘real terms’? What does that amount of money equate to?

As you can imagine, as you continue to use BabyDam as your baby grows or as additional children arrive the BabyDam pays for itself over and over again. For further perspective on this, in the UK there were 735,000 births in 2017. If only 5% of that population were to use a BabyDam it would save 751,170,000 millions of litres per year, with a cost saving of £1,292,130. across the board for a year! 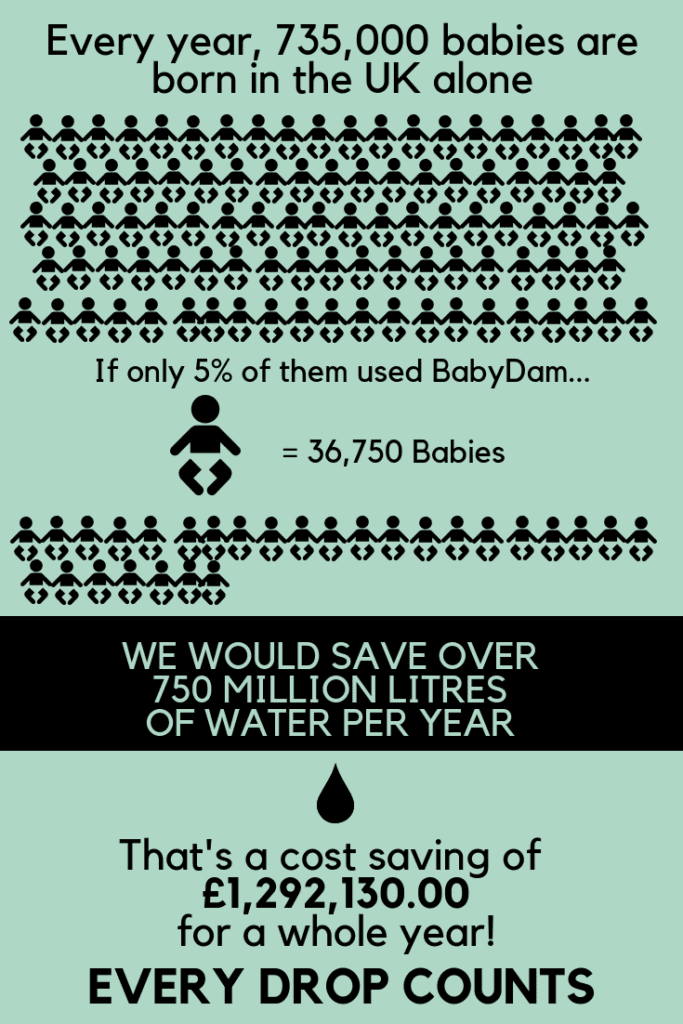 Just a thought… BabyDam is the product of tomorrow, available today, if you make just one new year resolution this year make it one to start being more conscious of the planet and start saving water at home. Take a look at the BabyDam savings for more information.

Keep up to date with the latest news from BabyDam over on our Facebook page or Twitter!