With the popularity of Pinterest and Instagram ever increasing, it comes as no surprise that gender reveal parties are on the rise. The trend of viral gender reveal videos began to emerge in 2011 and it has only continued to grow in popularity since then.

Sure, it’s another excuse to throw a party, make everything look Pinterest worthy and to just have a good time, but it’s actually a lovely thing to celebrate that can even be combined with a baby shower to add an additional element of fun and surprise to the day.

Blue or pink? It’s probably one of the most exciting things to find out, whilst a large percentage of parents to be want to find out the sex of their child before birth, there are still many that want it to be a surprise until baby is born. Whilst there is something lovely and traditional about waiting, finding out the gender definitely helps with purchasing everything you need beforehand. Having said that, so many items are gender neutral these days that it’s no longer an issue.

Whether you’re just about to throw a gender reveal or are organising one for a friend, here are some of our favourite gender reveal party ideas that you are going to love, I hope you’re ready to start pinning!

One of our favourite ideas is the pop the balloon to see. The helium balloon is filled with either pink or blue confetti, with one of you holding the balloon, the other one can pop it revealing a beautiful confetti cloud, we promise there won’t be a dry face in the house! 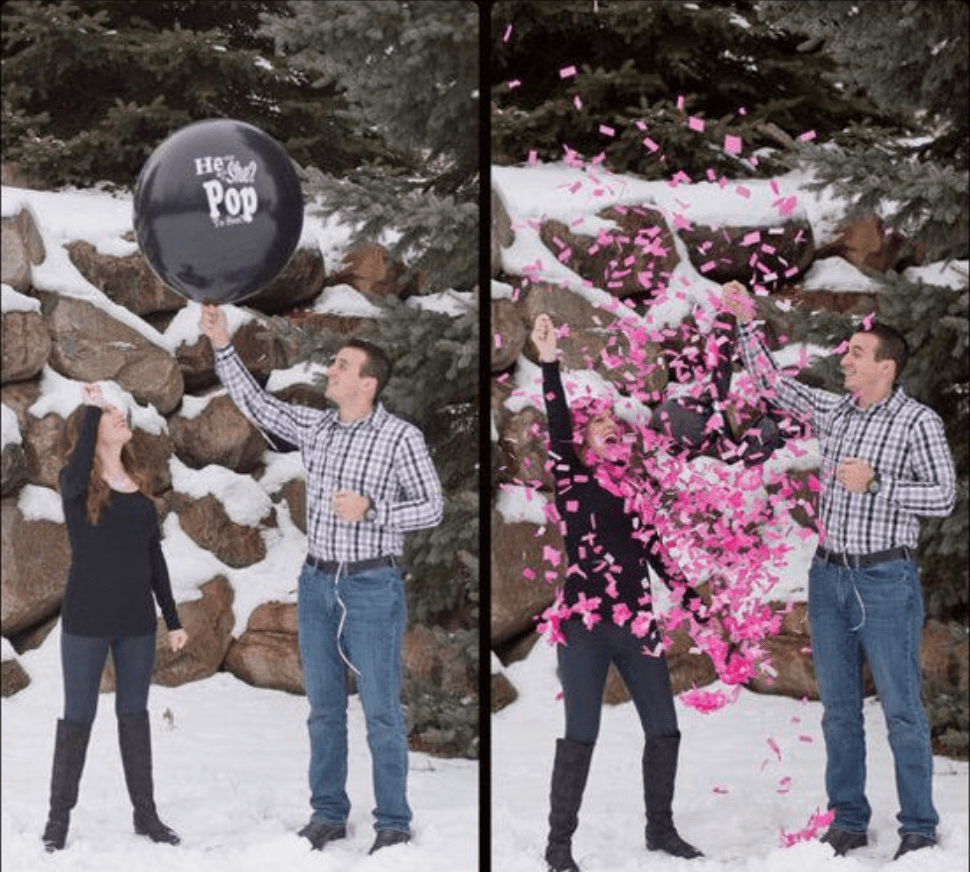 Balloons really are an excellent way to reveal the gender of the baby. Grab a huge cardboard box and fill it with pink or blue balloons and when your relatives and friends are gathered around, open the lid of the box and release the balloons! 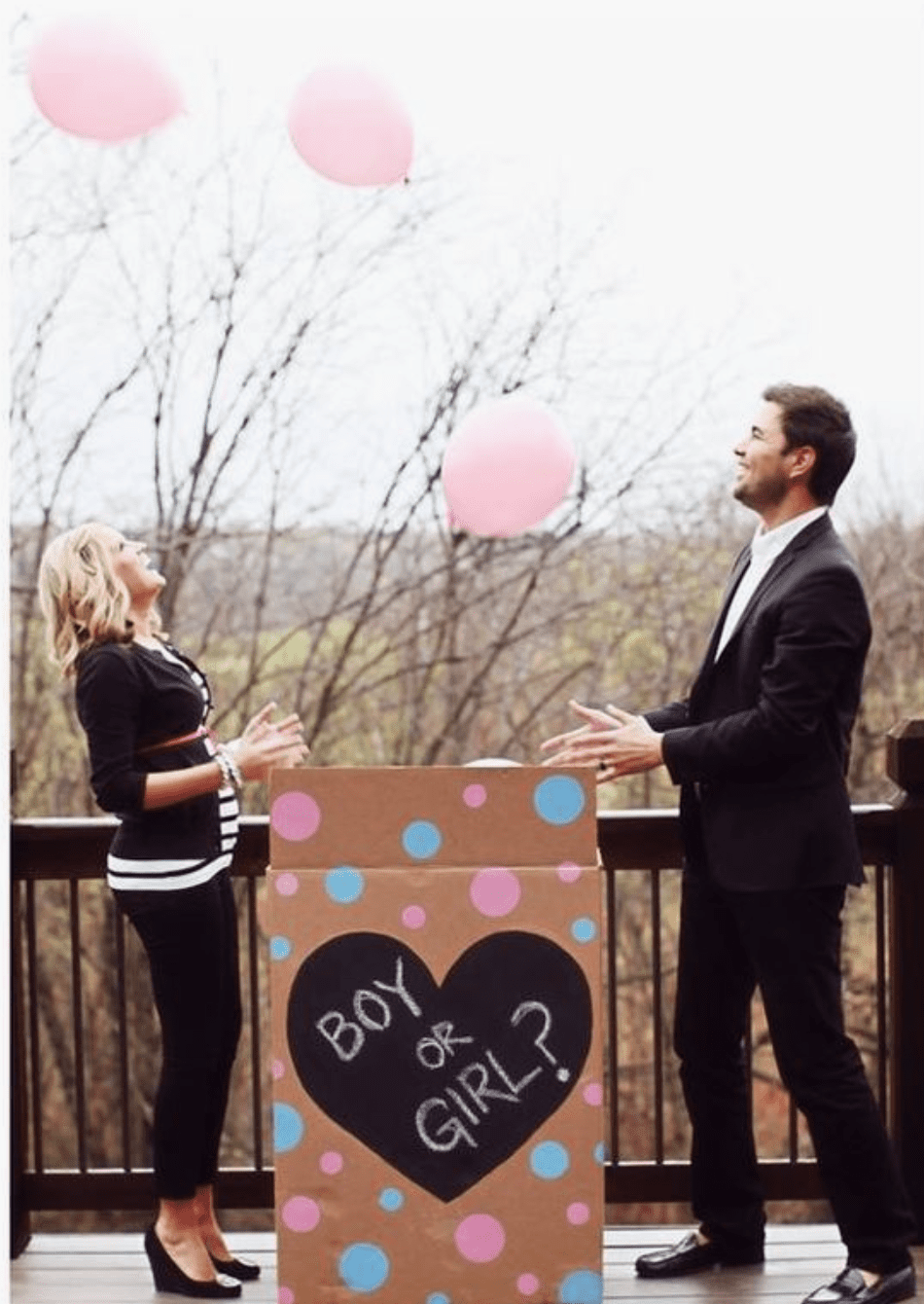 Say it with smoke! Not only does it make THE most instagrammable backdrop if you get the timing just right, just like the balloons, when the colour is revealed you can’t help but get goosebumps! Doing this in a garden or outdoor setting is obviously recommended!

What is literally sweeter than saying it with a slice of cake. This lends itself to a more informal gathering at home with afternoon tea or throwing a shindig with your closest members of the family in an intimate way. The idea is to get a beautifully decorated cake which is completely neutral on the outside and then when you cut into the cake it either reveals a blue or pink sponge! You could even easily DIY this yourself if you fancy yourself as a bit of a baker! 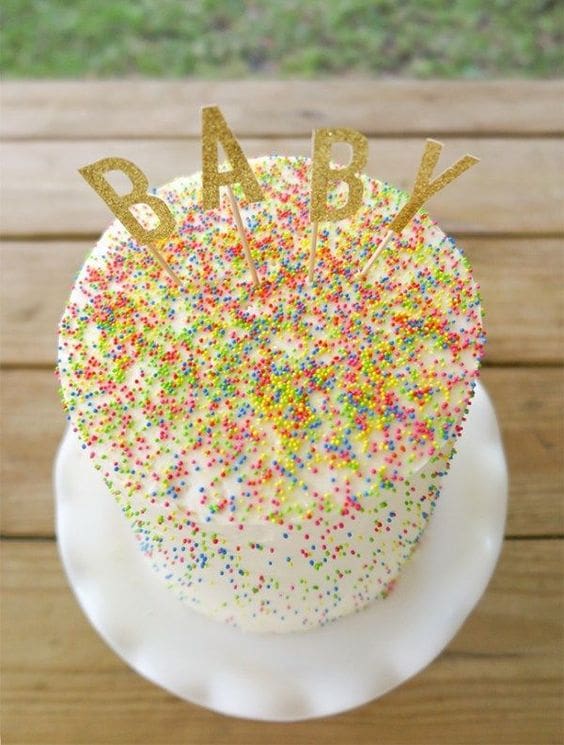 Another super simple and intimate idea is with an appropriate coloured bath bomb! This is a fun idea if you perhaps already have children and want to share the news with them in a cute way. There are so many options too, you can buy a pink or blue one and keep it in the bag until the last minute or buy specially made ones which are neutrally coloured on the outside and only reveal the colour when they start fizzing away in the bath. 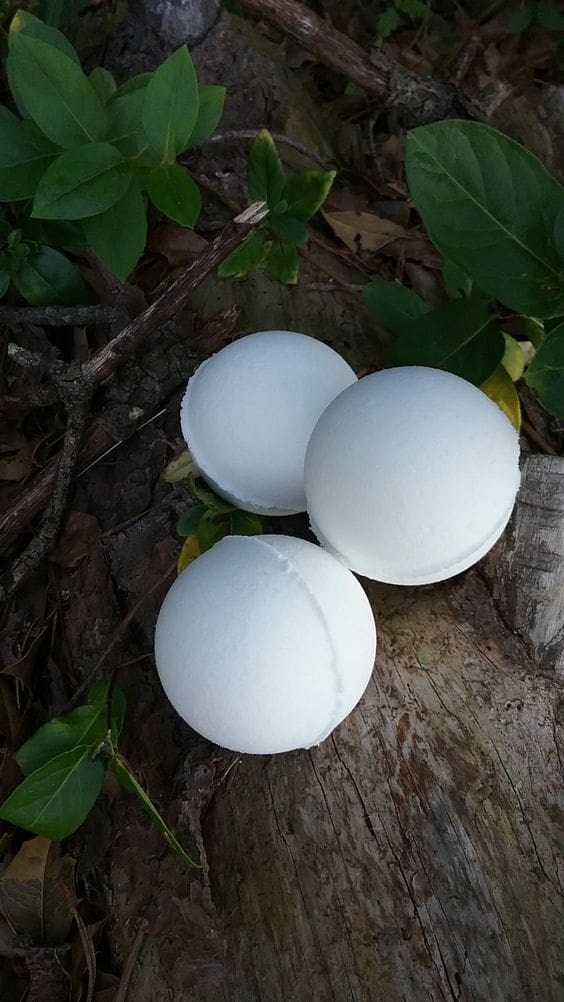 What do you think of gender reveals? Have you got any amazing ideas that we’ve missed? Keep up to date with the latest news from BabyDam over on our Facebook page, Instagram or Twitter!